ASOLO, ONE OF ITALY’S
MOST BEAUTIFUL 'borghi' 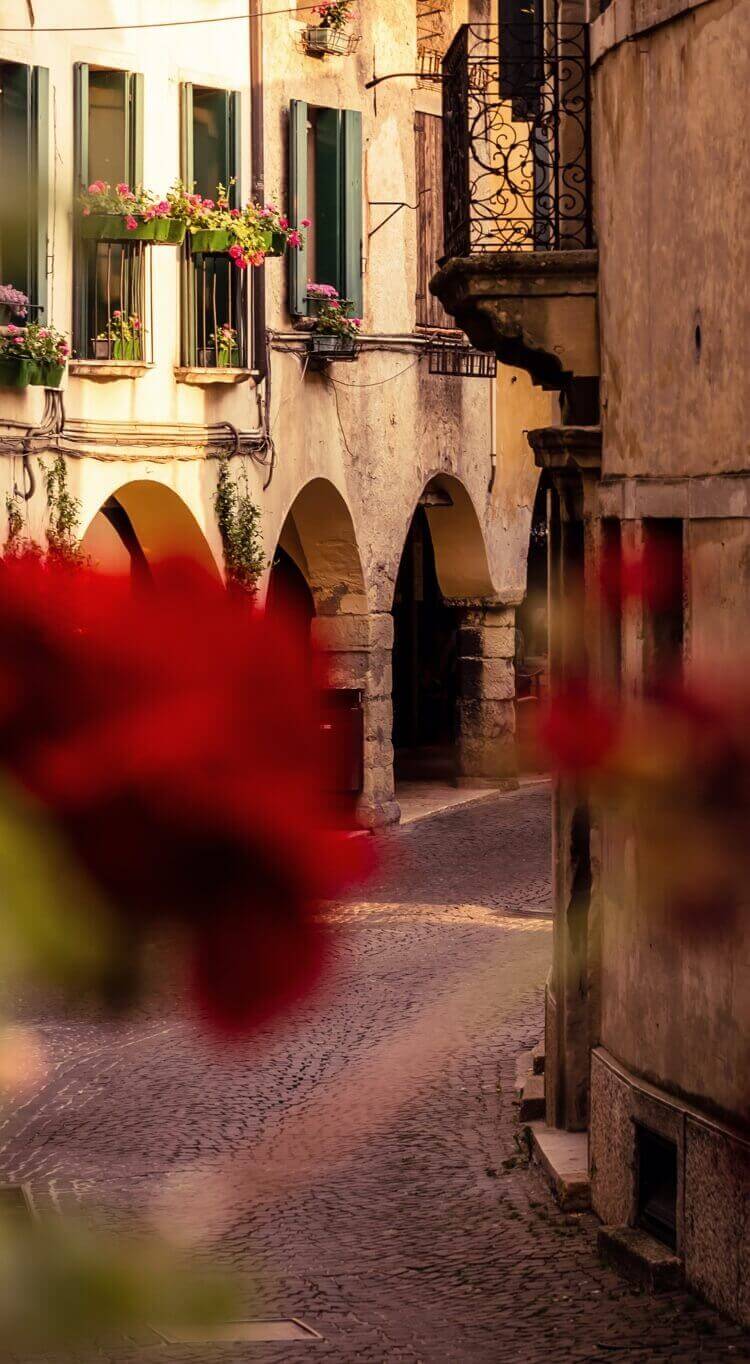 Asolo is recognised as being one of Italy’s most attractive “borghi” (small, ancient towns, or “burgs”). The town has given its name to Asolo Prosecco. The mediaeval La Rocca fortress, the area’s major landmark, can be seen in the logo of Asolo Prosecco and the golden yellow colour of its old houses is the same as that of the wine.

THE ROCCA
IS THE SYMBOL
OF ASOLO

In Roman times, Asolo was already a small town of notable importance, having become a “municipium”, whose jurisdiction stretched as far as the Postumian Way. In the Middle Ages, between the end of the twelfth century and the beginning of the thirteenth, the Rocca – which is still the landmark of the town - was built on the summit of Monte Ricco. In order to represent the wine’s territorial identity, the Rocca has been included, along with the local hills, in the logo of Asolo Prosecco and of its Producers’ Consortium. 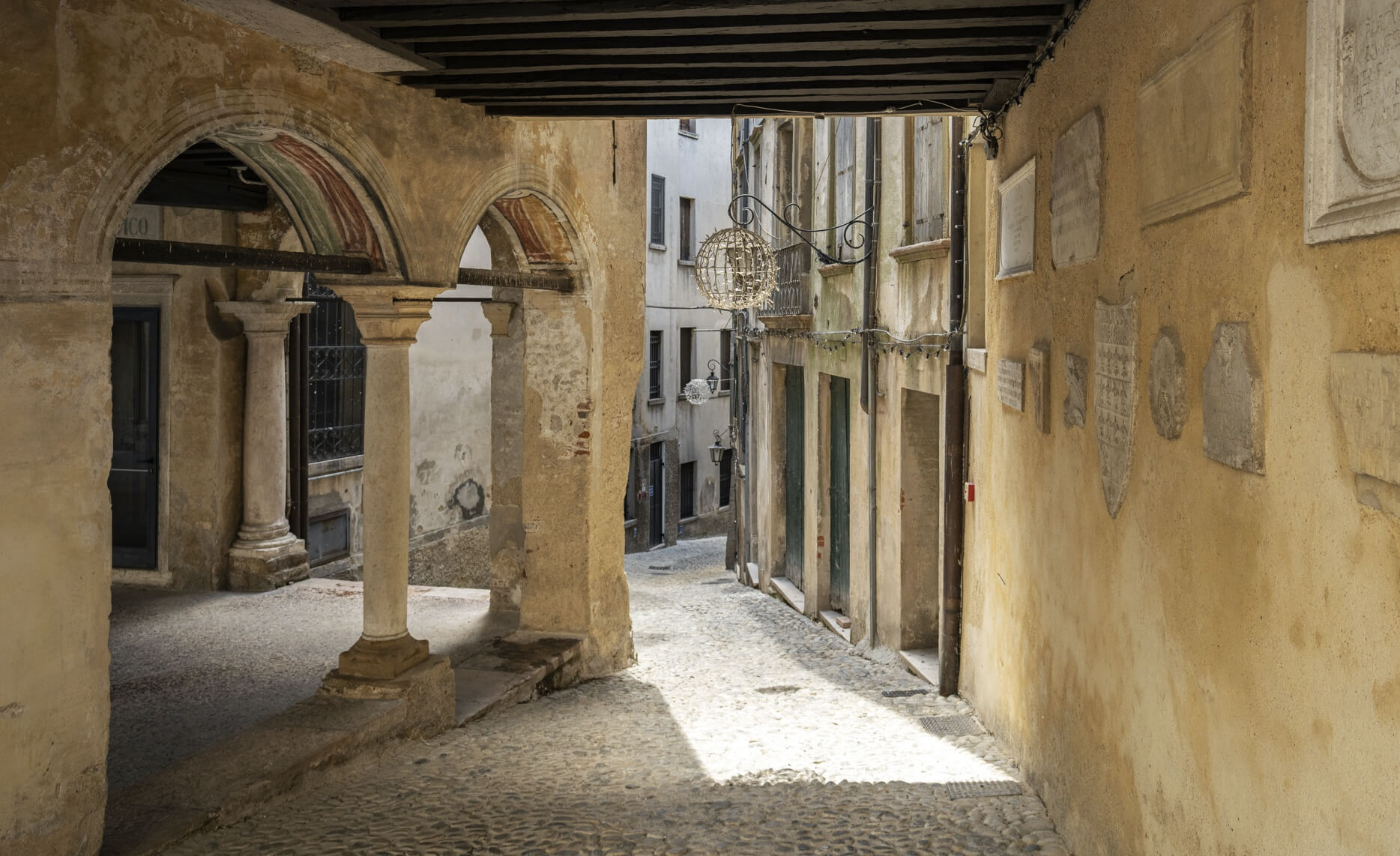 “PALAZZI”
AND WINES
THAT ARE GOLDEN YELLOW
IN COLOUR

The colour of Asolo Prosecco reminds one of the golden yellow of the facades of the houses and “palazzi” of Asolo’s historic centre, built during the era of the “Serenissima”, the Republic of Venice. It was in this period that the little town took on the splendour that it still displays, and that it also became established as a source of excellent wines: those from the hills of Asolo and the surrounding villages were considered of such high quality that they were taxed a third more than the others.

ASOLO, ONE OF ITALY’S MOST BEAUTIFUL 'borghi'
Asolo is recognised as being one of Italy’s most attractive “borghi” (small, ancient towns, or burgs).